A Brief Guide to Becoming an Author on Wattpad

Wattpad is a website for writers to publish their stories. It houses professional, established writers as well as amateurs. The platform has its own app that users can download to read books or write to them. Wattpad has been present for over a decade. It has managed to evolve and update with the times, unlike its competitors. 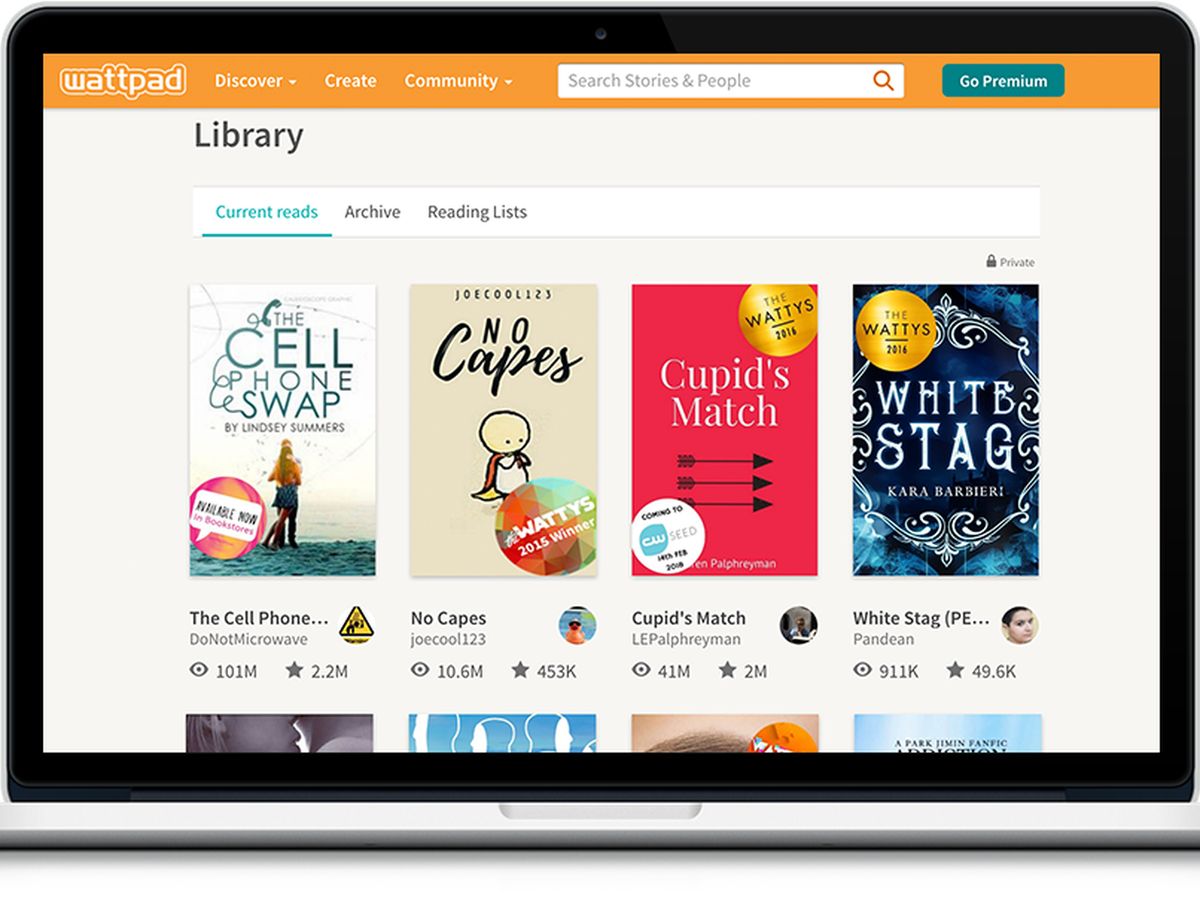 What makes it stand out among other platforms

Users can choose from millions of eBooks, in every existing genre, and add their current reads to the library that Wattpad offers. You can even follow your favorite writers so that you know every time they update their stories. Users can also communicate with one another in either the comment section or through private messaging. How the commenting system works is that you can choose any sentence in reading mode and choose the comment option. This allows users to comment directly on the sentences or even paragraphs that stand out to them. Users can even “vote” on stories they like.

In recent years, Wattpad has introduced paid stories so that authors can make earnings off their stories. While you can add as many eBooks to your library as you would like, you are limited to three stories to choose from if you wish to read offline. If a user wishes to unlock more offline stories, they have to purchase a Wattpad premium that allows an unlimited number of stories to save for offline mode, as well as other paid features.

Even unpublished authors can amass a vast audience if their work kicks off. This feat alone is hard to come by on any other book-publishing platform. The socializing features offered by Wattpad can also be utilized for aspiring authors to gain readership and grow their audience.

Wattpad asks of its authors to tag their stories with trending tags relate to their genres in order to increase the visibility of their stories.

Even if you do not get paid through Wattpad, the fanbase you are provided with if your stories gain popularity can be enough for you to begin selling your books on other renowned platforms such as Amazon.

Some might find Wattpad’s readership limited (and other potential obstacles)

Among Wattpad’s (approximately) eighty million readers, 80% of the readers or writers are either millennials or Gen Z. Moreover, 70% of users are female. This means that certain genres will gain more popularity than others. If you plan on writing mature content for mature audiences, you might find it slightly hard to find such an age group or mentality on Wattpad.

Statistically, Wattpad’s readership gravitates toward teen fiction, romance, and fantasy. Non-fiction is not a very popular genre on this platform although there is some interest shown in poetry.

You may also notice that the competition on this platform is high. You will have to work hard, in the beginning, to make a name for yourself and garner a steady and loyal fanbase for your stories.

Despite all of this, Wattpad still provides opportunities for its writers. It partners with other publishing and multimedia companies to help publish over a thousand original stores from Wattpad authors. Wattpad even publishes books under the name Wattpad Books, aiming to publish top-quality books and have them on physical bookshelves instead of virtual ones. Wattpad also holds annual writing competitions, as well as partnering with other competitions.

To sum it all up

Wattpad is a promising platform for writers who mostly have millennials and Gen Z users as their target audience. It may seem unnerving to start in a platform that already has millions of writers publishing stories, but with good writing skills and determination, one can gather a steady fanbase for their writings.